Previously owned by Hillerich & Bradsby, who famously own the Louisville Slugger bat brand, PowerBilt is a golf brand with a rich 100 year history. The brand has been synonymous with excellence and performance since 1916, quickly earning a place at the top of the golf world and establishing a consistent presence on the PGA tour. PowerBilt clubs have been used on the professional level to win 8 major championships and over 140 total tour victories. Most notably, Fuzzy Zoeller famously carried his PowerBilt clubs in the classic PowerBilt orange bag as he won the 1979 Masters and 1984 US Open Championships.

Hilco Streambank acquired the PowerBilt brand from H&B in 2016. Since acquiring the band, Hilco Streambank is actively expanding the breadth of the Powerbilt brand by adding new regional licensees and expanding the categories under the Powerbilt brand trademark to include soft goods/apparel, and into other areas outside of golf such as fitness and performance apparel and equipment. In addition, Hilco Streambank is working to make the PowerBilt brand more innovative and high tech with options for all skill sets and age groups, while continuing to build upon and enrich the brand’s storied history. 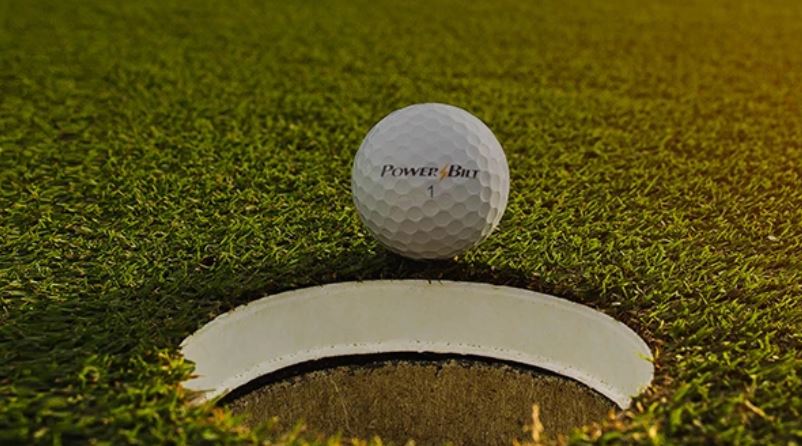 Founded in 1988 by Thomas Reiter, Golf Tech is today one of the leading golf outfitters worldwide. As one of the few importers our offer extends to the Pro Shop as well as to the equipment and machine area. With our extensive offer – in conjunction with a very dedicated and motivated team – Golf Tech is now Europe’s largest independent golf distributor and a full service provider in the golf sector.